Everything You Need to Know Nootropics Supplements

Nootropics and other smart drugs are one kind of substance, which act as the cognitive enhancers, improving mental functions like focus, memory, concentration, and attention span. Today, many people are looking to get an edge and improve their mental performance; hence nootropics pills are the best choice for them. 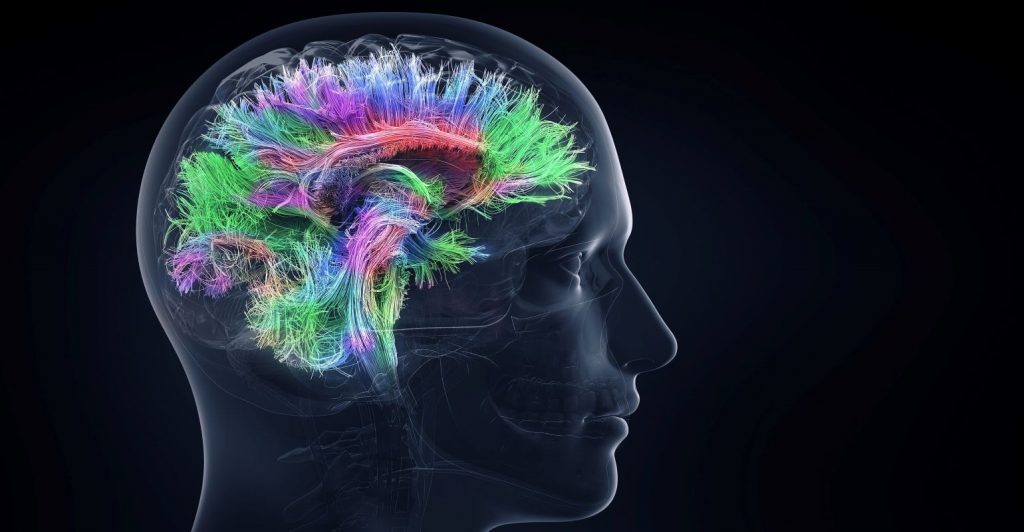 Nootropic or ‘cognitive enhancers’ are the drugs that many people use to improve their memory, enhance mental alertness as well as concentration and increase their energy levels & wakefulness. There’re different nootropics pills available and some are the pharmaceutical drugs designed to treat various conditions like sleepiness and narcolepsy, and some to improve mental attention and concentration in the people having attention disorders problems. But, even healthy people can use these supplements to improve the cognitive performance.

Natural nootropics supplements- It includes natural ingredients such as plant extracts and herbs that are evaluated for its ability to improve cognition. Such substances aren’t regulated by FDA as well as are restricted to make a few claims.

Synthetic smart drugs – They are the pharmaceutical agents having the strong effect over mental functions. They need the prescription and can be used under the medical supervision.

No matter whether you go for the synthetic or the natural nootropics supplements, it may depend on your goals. So, to find the best solution, you will have to know a bit about every ingredient that is found in nootropics & how it works.

Nootropics supplement generally come in many different varieties. Generally, they are made to increase cognitive functions like memory, learning, focus, creativity, and thinking. As such, other nootropics benefits relate to such cognitive functions. Nootropics will improve mood as well as reduce anxiety and stress.

Many prominent ingredients present in nootropics supplements are known for helping with productivity and focus. Citicoline is an important component that works to synthesize some important neurotransmitters in your brain that is responsible for the cognitive function. These supplements will decrease inflammation as well as oxidative stress in your brain. The primary cause of the brain inflammation is not completely known outside viral infections or other medical issues. It’s believed that modern diet & lifestyle habits of an average adult play an important role. Most of the nootropic supplements have anti-inflammatory compounds that will get rid of inflammation as well as protect your brain from any damage.