Utilizing a method of birth control to avoid becoming pregnant is one option. There are various ways to prevent unwanted pregnancies, including hormonal contraception (often known as “the pill”). Now anyone can order birth control online.

When used as directed, the oral contraceptive pill may prevent pregnancy in up to 99.9 percent of persons trying to avoid becoming pregnant. However, taking the pill will not prevent you from any infections that are transmitted sexually, including HIV. The use of a condom made of latex to cover one’s penis offers the greatest protection against sexually transmitted diseases (STDs). The patch and the vaginal ring are two other forms of hormonal contraception that contain estrogen and progestin in equal amounts. 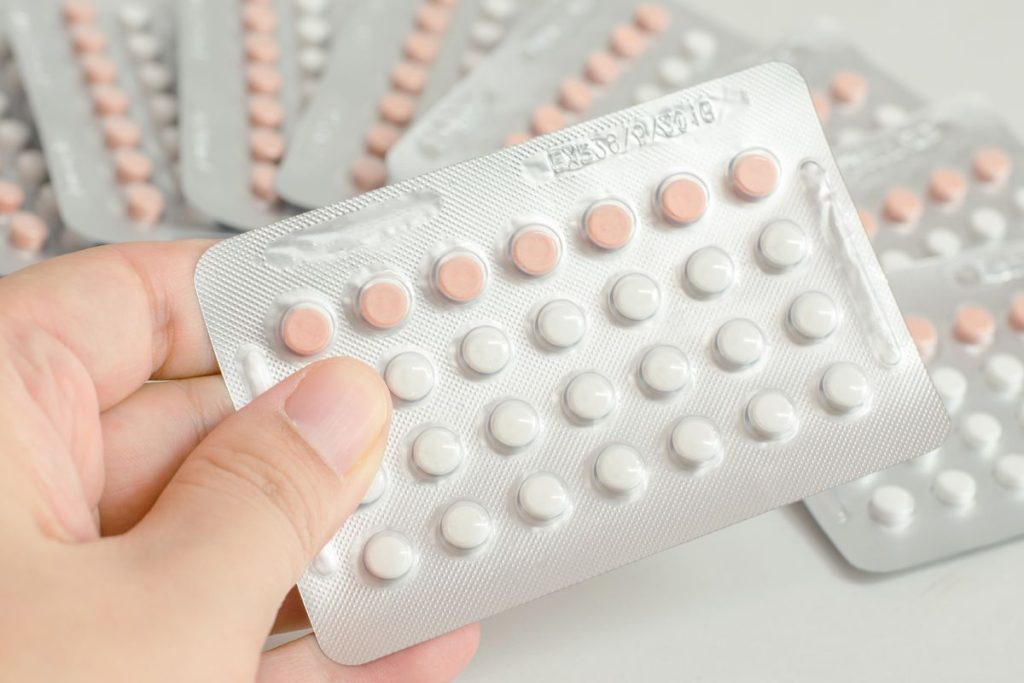 An egg released from your ovary, the organ in your body that stores eggs, can only become pregnant when fertilized by sperm. The fertilized egg will eventually attach itself to the lining of the uterus, where it will continue to grow into a human being. Ovulation is the process by which your body releases an egg from an ovary. This process is controlled by hormones in your body, which also prepare the body to receive a fertilized egg.

All hormonal contraceptives, such as the pill, the patch, and the vaginal ring, include a negligible quantity of estrogen and progestin hormones humans manufacture. To prevent conception in a few different ways, these hormones suppress the natural hormones that are produced by your body. The hormonal contraceptive will often prevent ovulation from occurring in the body.

There are several formulations of oral contraceptives to choose from. If you consider utilizing one of them, the following information will assist you in making an informed decision about which one to use.

What Are the Most Common Forms of Oral Contraceptives Available Today?

The combination pill is what most contraceptive users in the United States choose to use. Estrogen and progesterone prevent your ovaries from releasing eggs and cause changes in your uterus and cervix that reduce the likelihood of you becoming pregnant due to these changes.

Only progesterone is included inside the mini pill. Most of its effectiveness comes from its ability to cause alterations that prevent sperm from accessing eggs. Emergency birth control tablets may prevent pregnancy whether or not hormones are present. These birth control pills can be used by people who have had unprotected sexual activity or believe their birth control strategy may have failed.