What is CBD? Differences between CBD and THC

Cannabidiol (CBD) is the most promising non-psychotropic cannabinoid compound in recent years due to its diverse medicinal and therapeutic potential, among which there areantioxidant, anti-psychotic, anti-anxiety and anti-tumor effects. Click here for CBD Deals.

The origin of CBD

The CBD was originally isolated in 1940 and its structure and stereochemistry were determined in the 1960s by Adams et al and Mechoulam et al. It was originally proposed that CBD functions as a negative allosteric modulator (antagonist) at CB1 and CB2 receptors. Other studies have identified the pharmacological promiscuity of CBD [Campos et al, 2012; From Petrocellis and Di Marzo, 2010; Pertwee, 2009]. There is increasing evidence that CBD produces many of its effects in vivo through facilitator interactions with serotonin 1A (5-HT1A) receptors.

On the other hand, there is also evidence of the activity of CBD in opioid receptors and in the potential cationic channels of the transitory receptors of vanilloid type 1 (TRPV1). CBD also increases AEA levels due to inhibition of AEA reuptake and inhibition of FAAH. 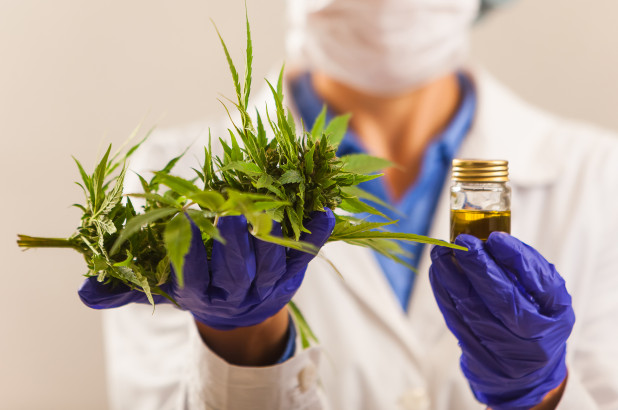 Unlike THC, CBD has no psychotomimetic effects and, on the other hand, may have antipsychotic effects. CBD can also have potential clinical effects on anxiety disorders, movement disorders, neuropathic pain, epilepsy and some types of cancer, as well as anti-inflammatory effects [Izzo et al, 2009]

In recent years, interest has grown in the research of this compound due to the discovery of antioxidant, anti-inflammatory and neuroprotective properties. Making it very attractive for the treatment of conditions caused by inflammation and oxidative stress, these include Parkinson’s disease, diabetes, rheumatoid arthritis, Alzheimer’s disease, and ischemic reperfusion injury. Visit this site for CBD Deals.

Arribas lines as mentioned, all these properties and effects brought to light by the discovery of endogenous cannabinoids in our bodies which engage, activate and regulate our endocannabinoid system. Likewise being reported a different pharmacology including activation of serotonin receptors, G – protein-coupled receptors (GPR), potential transient receptors Ankyrin type 1 (TRPA1) channels, vanilloid type 1 (TRPV1) and type 2 vanilloid (TRPV2) , inhibition of synaptic norepinephrine, GABA, adenosine and dopamine, and estimuación Glycine receptor α3 and α1.

Where does the CBD come from?

Cannabis plants are members of the Cannabaceae family, among which 3 main species are found:

On the other hand, it has the opposite conditions: low THC and high CBD in plants known as as’ç Anamo Industrial ‘or simply Cáñamo. It is interesting to note that, studies strongly suggest that CBD counteracts the psychotropic effects of THC.